Honkai Impact 3 – Silver Wings On The Other Side Live Wallpaper 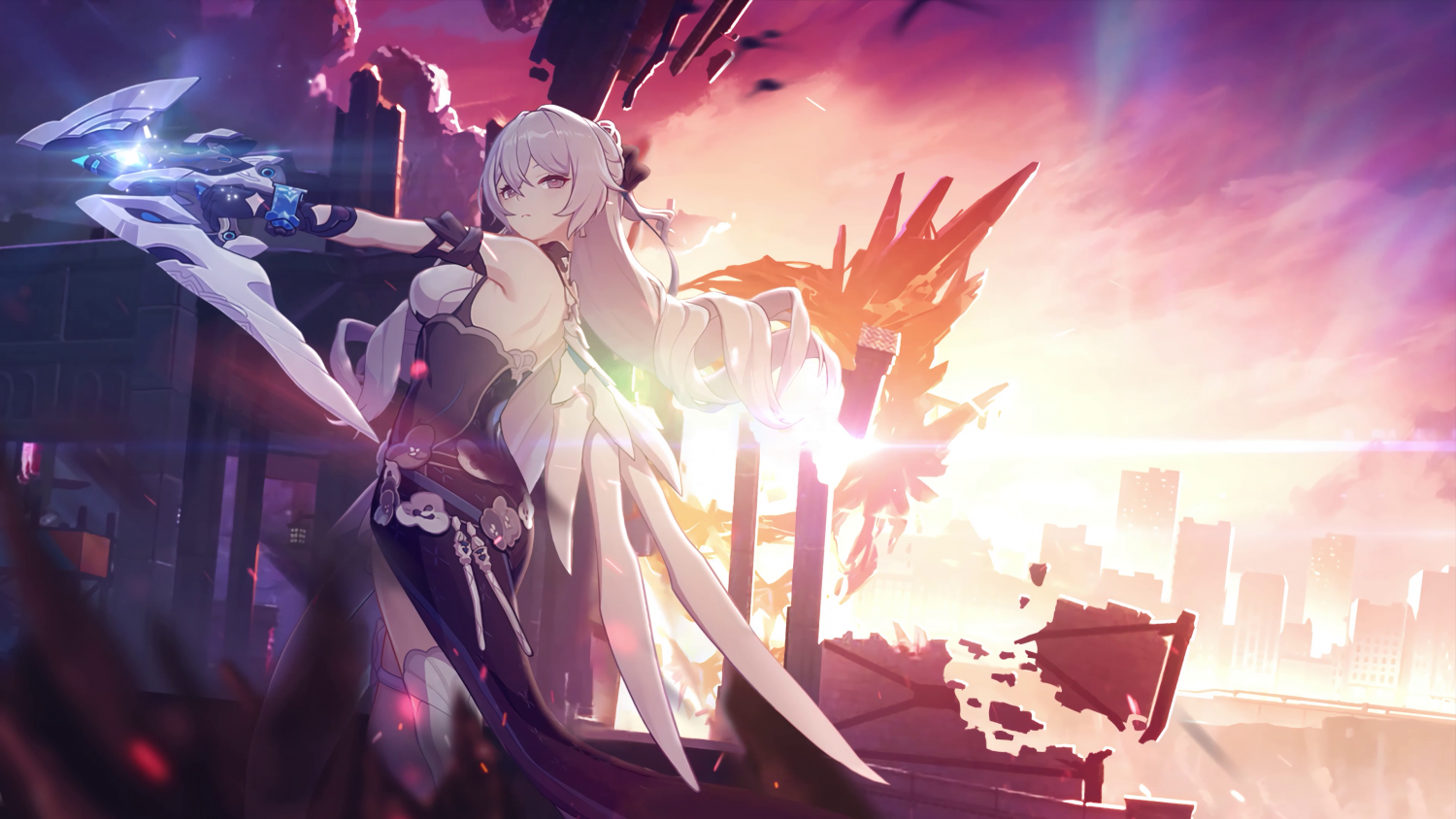 Honkai Impact 3 – Silver Wings On The Other Side Live Wallpaper on your desktop. HDLiveWall enables you to use live wallpapers on your Windows desktop. Including 3D and 2D animations. HDLiveWall brings your desktop alive while taking care to not reduce the performance of games or maximized applications. We provides anime wallpaper engine for free. 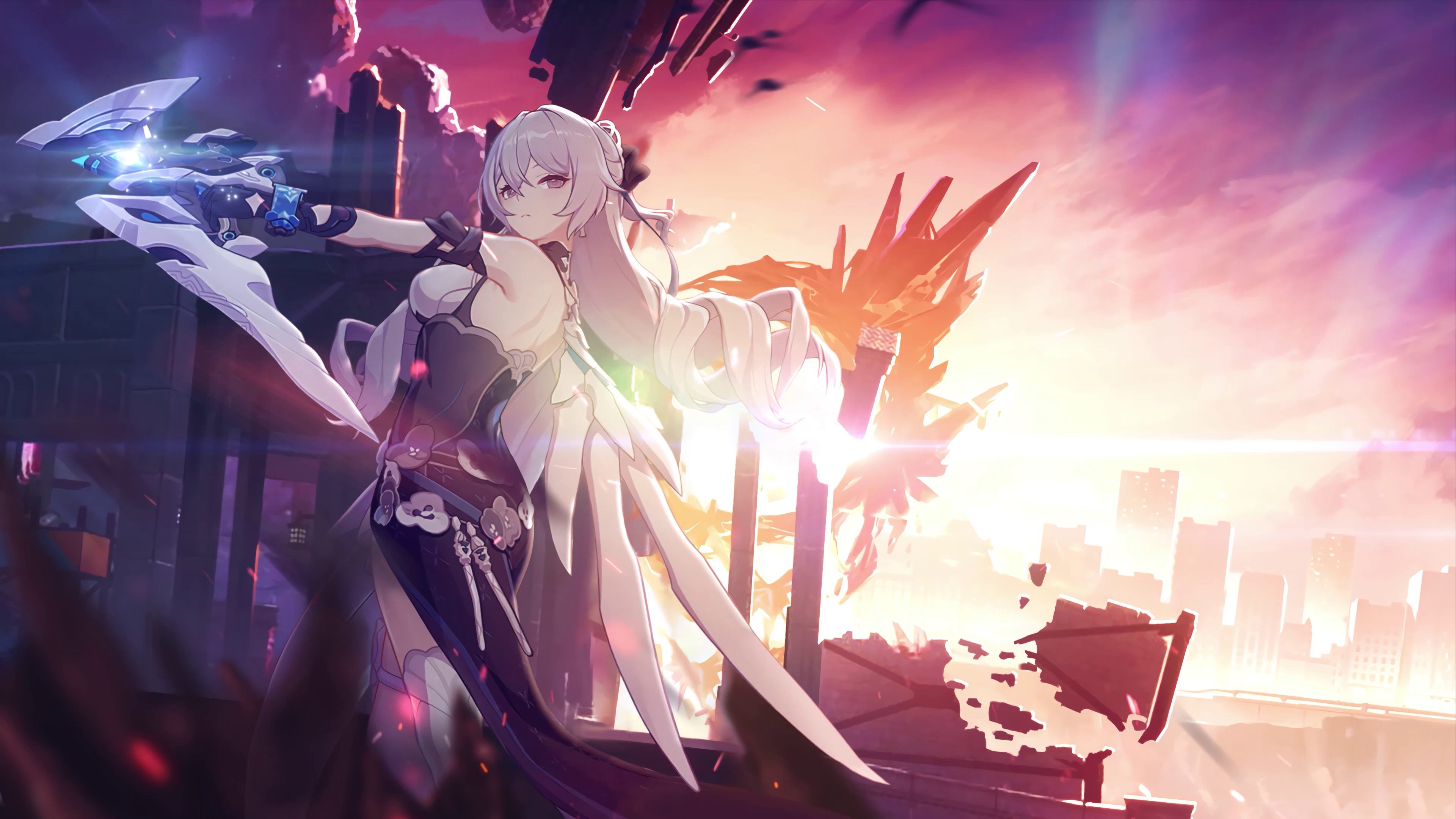